A Second Chance After Leaving Custody

Everyone deserves a second chance and that’s why a 17-year-old who was recently released from custody found support and guidance with Paul, a Futures Careers Coach.

The young person left custody in April 2019 with a positive attitude to education and training, but was carrying the weight of his actions as he needs to disclose his offence to when he applies for college positions. This has meant some very honest and straightforward conversations regarding his current situation and his future.

He was keen to go to college, but due to the nature of his offence, there was a lot of work to do to try to ensure this happened. Paul, who is also a Youth Offending Team Specialist, strives to help anyone requiring support on an ongoing basis.

“Once we’d put in the application for his chosen course, I needed to liaise with a number of agencies (Police, Youth Justice Service case manager, Safeguarding at the college and learner mentor at a local college), making sure the support structure was both correct and robust, he was offered a college place for September. It was then that he began to feel more positively about his future, and was looking forward to starting college and leaving his past behind him.”

Since coming to Futures and working with Paul, our young person has also completed a Knife Crime Programme and a You Can programme. The Knife Crime Programme is designed to help young people that have been involved in violent crime understand the physical and mental damage caused by their actions. The You Can is a self-development programme for young people on the fringes of crime and aims to improve self-belief, confidence, social skills and self-worth.

Futures have also been able to secure funding for the personal protection equipment for the Level 2 Bricklaying and Functional Skills course to ease any financial pressures. As for the future, Paul has attended a meeting with the army recruitment office to discuss the student’s long-term aspiration of joining the army, “this has massively increased his desire and motivation to achieve.”

He was offered a college place for September. It was then that he began to feel more positively about his future, and was looking forward to starting college and leaving his past behind him.

Do you need support? 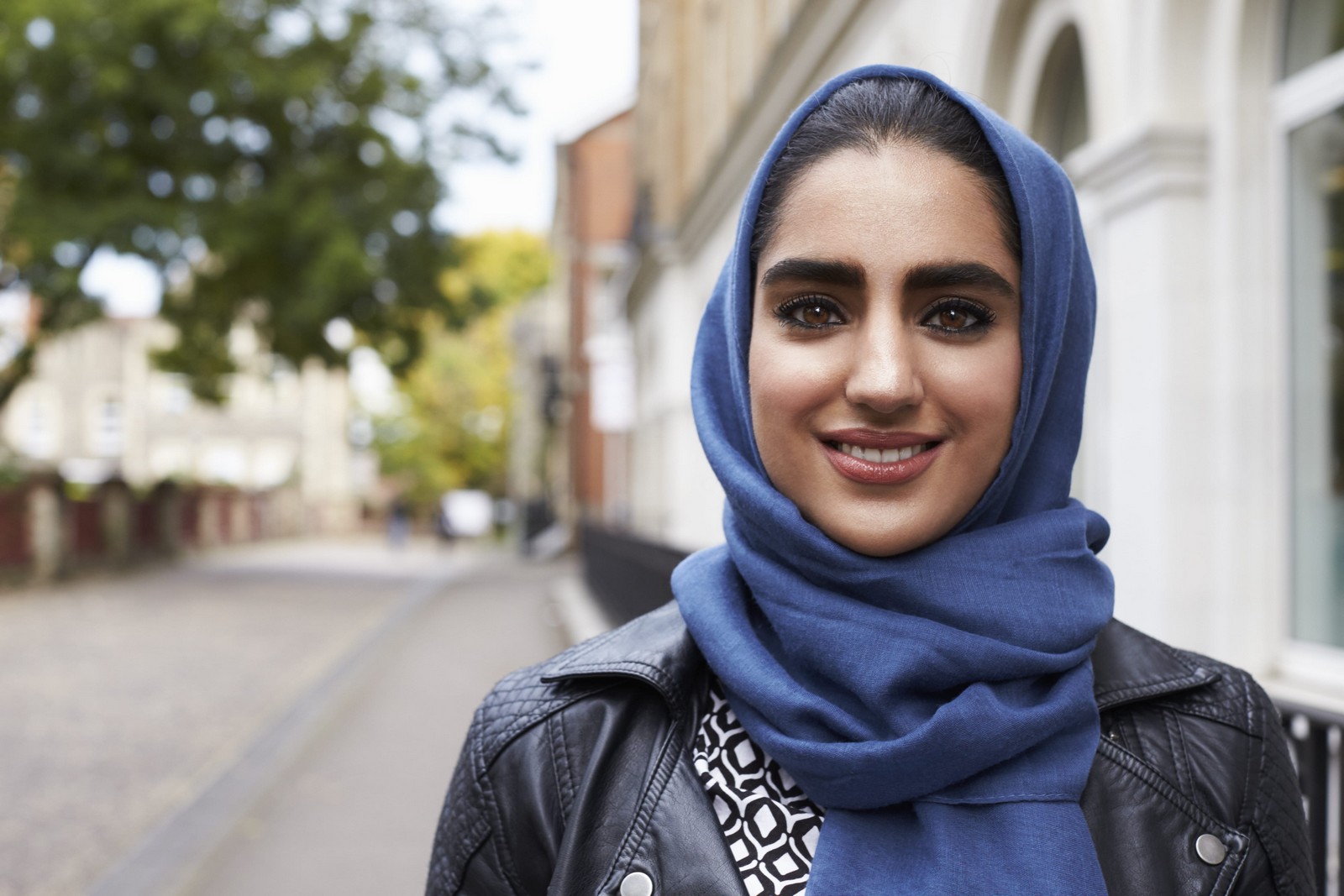